Rhythms In Music : The Definitive Guide

If you are new to learning the piano and still not sure about the basic, worry not, it’s a given.

There is no surprise when the beginners are not aware of the basic terminology and their uses.

As one grows by practicing and putting their heart and soul in it.

Also, you cannot judge yourself too soon.

Coz, down the road you will eventually become a pro.

So, today we will be talking about some of the basics that every player must keep in their mind while playing.

The most important among the basics are the rhythms and how it works. 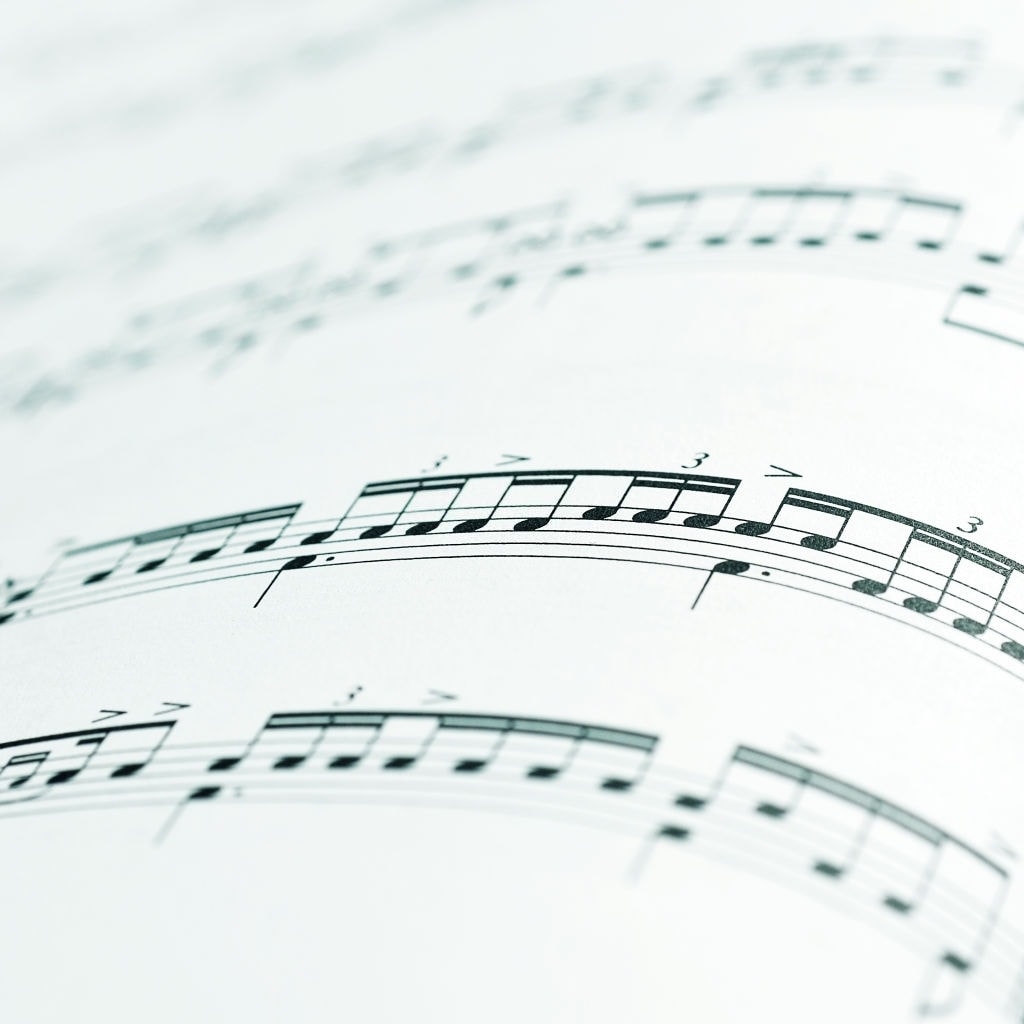 The term rhythm originated from the Greek word rhythmos.

Which derived from rhein, meaning “to flow”.

In musical sense, RHYTHM is an assignment of sound in time.

One can say, Rhythm is a culmination of note duration, that forms a recognizable pattern.

They are the lengths of the notes within the music itself.

Rhythm is what notes are long and short, in respect to one another.

Musicians know how to play these rhythms.

As they are within the context of every piece, owing to the musical time signature.

So, now let’s have a look at some of the essential elements of rhythms.

These elements will help you in enhancing your performance.

The very 1st term is the BEATS. So, how do you define a beat?

A beat is a regular interval of rhythm or of any kind of sound. 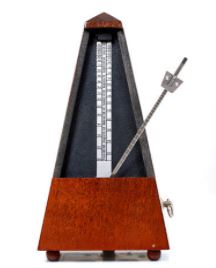 The next we have the TEMPO.

Tempo is how fast you count the beats. It is expressed in numbers.

It will say like, quarter note equals 120 in the beginning of a song.

Or may even be used like an Italian word. Like, it is said adagio, that means you are going to be playing with a slow tempo.

If you want to be able to sight-read then, you need to have a very clear understanding of note values or NOTE DURATION.

The notes have many different faces and appearance.

Each different looking note has a different value attached to it.

A note duration or value of note is simply how long you are going to hold it down when you play it.

Every note duration has different beats.

Such as, the quarter note gets one beat.

Let’s talk about this in detail. So here we go, 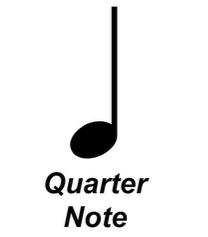 The first note that you should know about is the Quarter Note.

So, the quarter note is just a colored, encircle with a stem.

The quarter note equals one beat.

So, if you were to draw four quarter notes, it would be counted or clapped like: one two three four.

The next note is called the half notes.

The half note looks almost like the quarter note but it's not coloured in.

So, it's just a circle with the line. And a half note equals two beats.

Well, the interesting part about half note is that, each half note could fit two quarter notes.

Because two quarters put together makes a half. 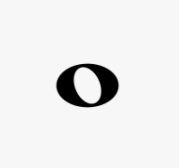 The next note is the whole note.

This note is pretty straightforward, it looks like a circle.

You may even think of it as like a doughnut hole or a hole.

A whole note equals four beats. Which is resembles an entire measure of music.

So, this is the most basic simple look at rhythm.

There are more note values that you can add on to this. So, let's take a look at them too. 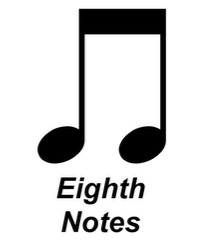 The next note is called the eighth note.

The eighth note equals to one half of a beat.

You will often find eighth notes in groups of two.

So, when you put eighth notes beside each other instead of having their little stems point down you actually connect them.

Resulting in two notes that are put side-by-side and equals to one.

Thus, eighth notes are grouped together in groups which makes it much easier to count and to read.

They are often counted as “one and” because that breaks those ones into half.

So, what we have next is a dotted half note.

How is it represented?

Well, take a half note & put a dot beside it. and there you will get a dotted half note.

What does a dot represent?

It represents that, any time you add a dot beside a note it adds half the value of the note. 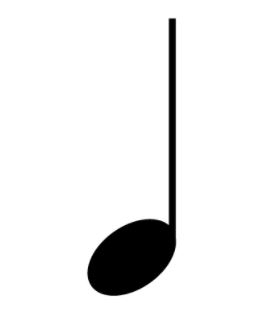 The last note that you must be aware of is the dotted quarter note.

Maybe one of the more complicated ones.

But when you break it down, it makes the most sense.

It sounds simple, all you need is a quarter note and put a dot beside it (1/4.).

Now the question arises, how to figure out the value of a dotted quarter note?

Add half the value of Quarter Note to the note.

What is Measures in Music ?

Next, we are going to talk about the MEASURES.

Measures are used in breaking up the music and read it in a little bit easier way.

This helps you in organizing the music into little units.

They are based on the time signature.

Each of these units fit perfectly into so many beats.

This makes it more easy for you to follow the song.

So, if you are playing in a band and the instructor or the director says “Play starting from measure 10,” you will know where that is.

Usually there are measure numbers at the top to tell you what number measure you are currently on.

Just know that the measures are the little boxes that help you break up the music.

The music thus broken are more digestible and easier to understand smaller units.

If you notice that the music is broken up by the vertical lines, they are called the measure lines.

Relation Between Time Signature and Rhythms ?

The other element relevant to the rhythm is the TIME SIGNATURE.

So where is this time signature actually located?

Usually, they are located right at the beginning of the song.

That is, right next to the clef. And you say it by the first number first on the top.

For example, four four time signature (one 4 is at top and another one is at bottom).

It means that the top number 4 tells you, how many beats are there in a measure.

And the bottom number tells you which one gets one beat.

This implies that the note is equivalent to 4 quarter notes in that measure.

So, if you want to memorize note values very early on, keep a track with your rhythm.

The best way to learn them earlier is to draw it all out. You can practice them at home so you can get really comfortable with rhythm concepts.

This is an overview on note values.

What the notes equal, write this down on a piece of paper and see how many of them that you can memorize.

Make little combinations of the different note values and practice them.

Trust me, it will really help you as you.

And eventually you will be able to do sight read and play it smoothly.

So, keeping dwelling on the basics and you will soon be a professional. Keep learning and stay safe!!!