The Brand “Yamaha” is one of the earliest pioneer of musical industry and is still thriving in this ultra competitive musical instrument market.

It is quite surprising that almost 70% of major musical brands has formed there roots on Japan.

And the century old Digital Piano Brand “Yamaha” is also a harmonic product of Japan.

The idea of the brand was planted when Torakusu Yamaha (founder) repaired a reef organ of a local elementary school (1887).

He successful repaired the reef organ, while going through the mechanism and harmonic sound set of the organ he got the vision to craft musical instrument with the mindset of providing the top-notch quality of instrument.

The most motivational and inspirational part of Torakusu Yamaha story is when he carried the organ on the back of a pole and crossed the Hakone mountain to deliver it back to the school.

The year 1897 the brand Yamaha was officially registered as a brand, Initial name was not Yamaha though,

It was registered with the name “Nippon Gakki Co. Ltd” (later it was changed to Yamaha Corporation).

The Brand Yamaha manufactured their first Upright Piano series in 1990 and since then never looked back.

Looking Nowadays Yamaha made its influence in dozen of other verticals has digital pianos are one of them.

With millions of keyboards sold out each year Yamaha has made the mark which rarely any brands reaches up to.

Looking on to Yamaha Digital Pianos you can find lots of individual series focusing on a particular style and purpose.

Some of the most successful series of Yamaha’s keyboards are :

What makes Yamaha Pianos and Keyboards the Benchmark of the Industry ?

The unmatched Grand Piano sound in most of the Yamaha digital pianos are sampled from the Iconic CFX Concert Grand Piano and Bösendorfer Imperial.

The Acoustic are realistically recreated detailing the nuances and capturing the Grand experience essence.

Yamaha’s Virtual Resonance Modeling (VRM) feature is one of the most innovative technique to bring the Acoustic piano experience to the digital counterpart.

VRM naturally recreates the minor nuances and resonance of various internal and mechanical parts of the Acoustic Piano.

These Virtual vibrations can also be experienced while using headphone as your sound source.

Yamaha keyboards allows you to make your instrument truly yours by customizing the tones and variations which just suits you up.

Whether talking about the digital effects, like resonance, damper or pedals, sensitivity or harmonic relation, everything can be tweaked and registered for quicker availability.

The keys of Yamaha pianos (selected range) are crafted from long hours of naturally dried woods only from handpicked plant species with natural acoustic properties.

The Ebony and Ivory keytops provides a perfect grip over the keys even after long hours of playing in humid conditions.

The Arranger Keyboard range of Yamahas comes loaded with tons of voices, rhythms, accompaniment styles, Loopers and vocal harmony along with other lots of options to create music from scratch and deliver a complete orchestral performances, despite being a solo artist.

In short, Complete grip over your music and performances.

With Yamaha’s Propriety App like Smart Pianist and many more.

The Brand Yamaha truly represent and understand the younger demographics and take all the approach to provide ease and flexibility along with learning possibilities. 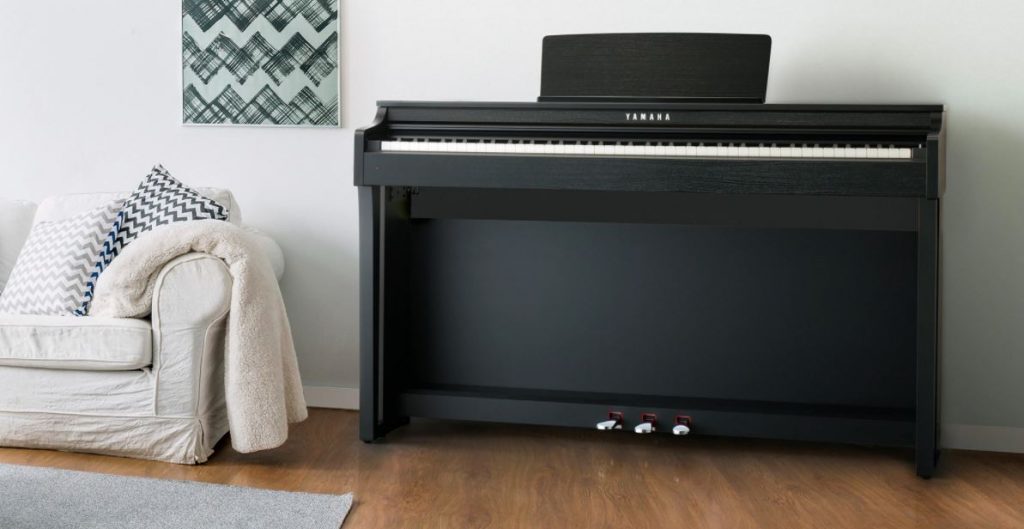 Every Musical Instrument company has their flagship model which represents the best the brand can offer. And the[read more] 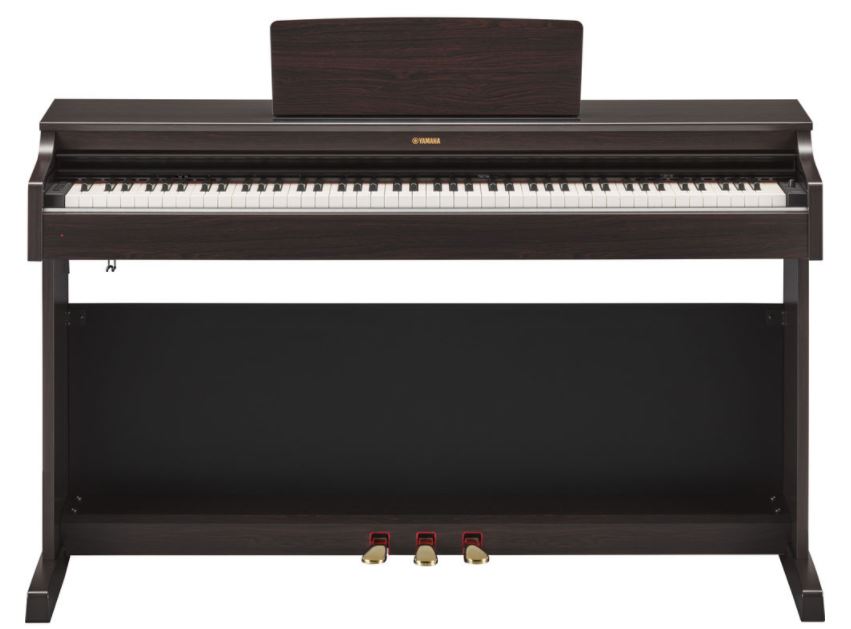 Yamaha do not need any introductions in lots of industry and counting "Music" to be exact.    Yamaha[read more] 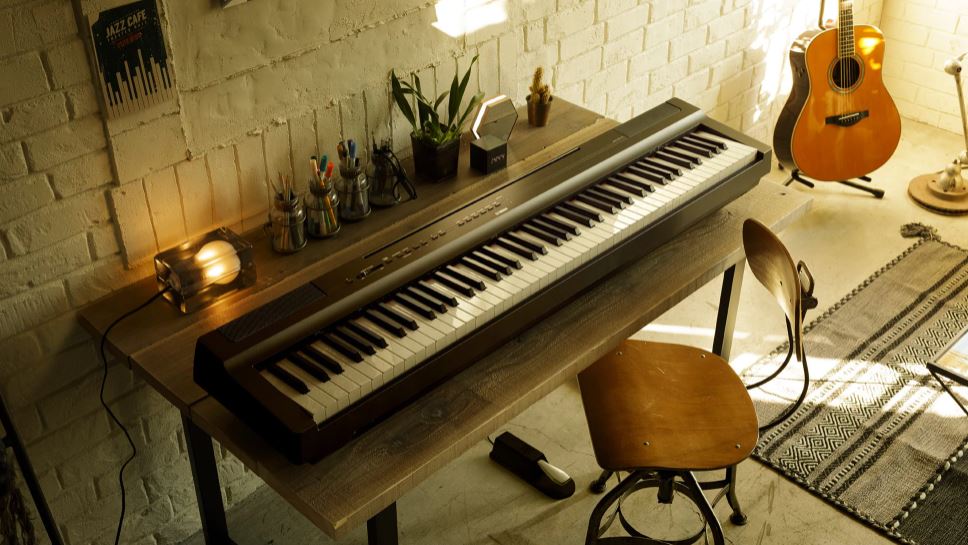 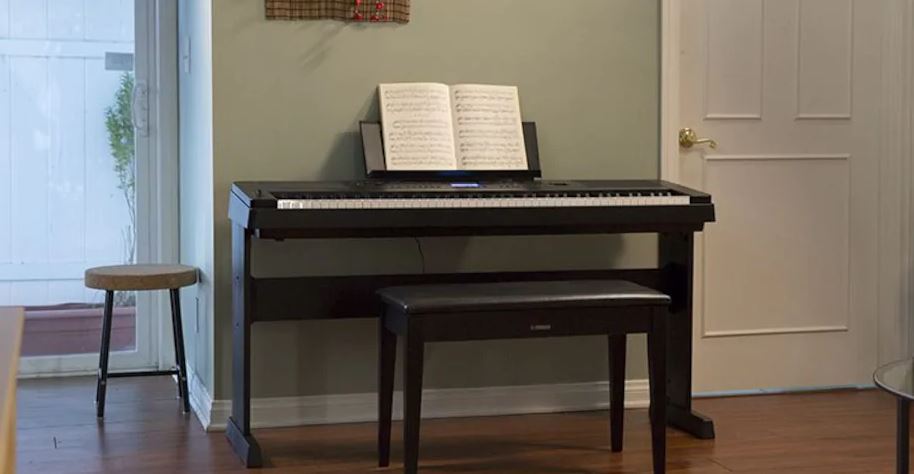 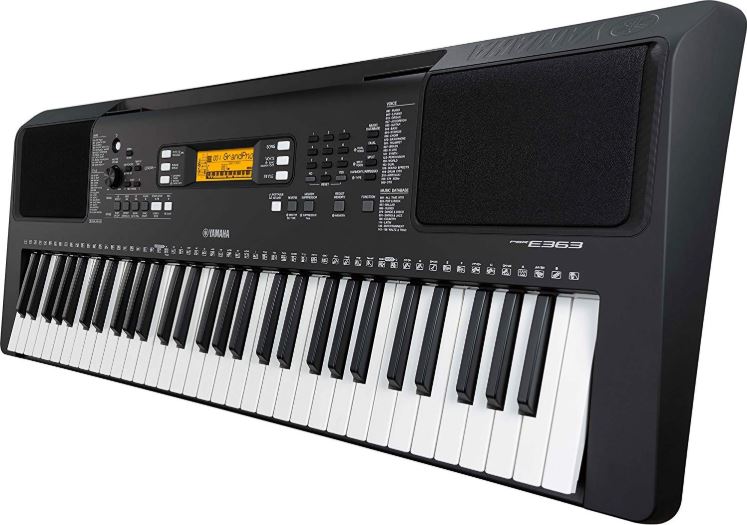 YAMAHA PSR-E363 Review : If you are a beginner and looking for a decent keyboard that offers all[read more] 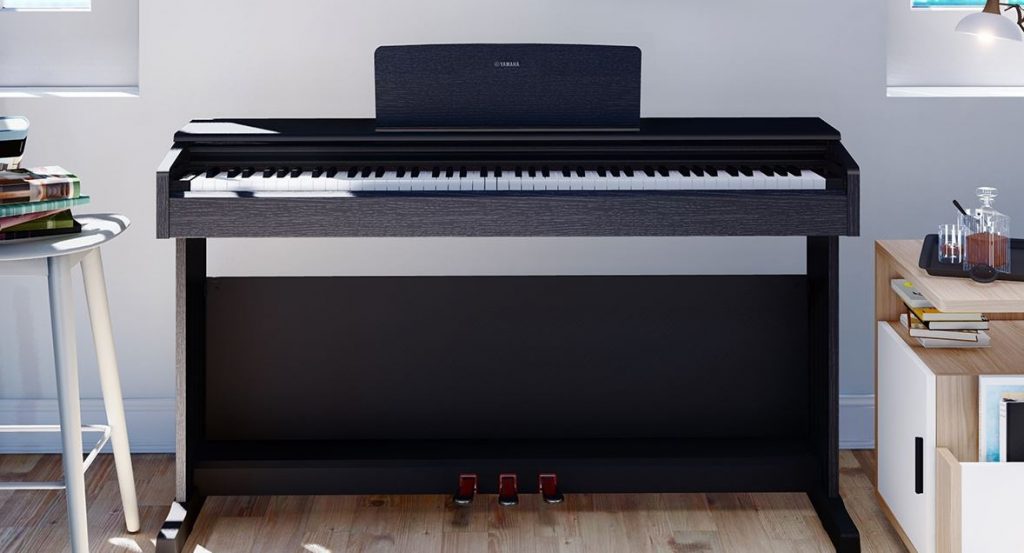 Yamaha YDP 144 Review:  Yamaha is a very well-known Japanese brand in almost every next household when it[read more]

Yamaha always keeps re-inventing its product and for all the good reasons.   This time they did this[read more]

Digital Pianos are always something that needs to be in a clear zone before making your investment.  [read more]

Yamaha NP-12 Review :  In this article we will be discussing in detail about the Yamaha’s NP-12 portable[read more]

Yamaha PSR-EW300 Review : The legendary YPG 235 was the perfect instrument for anyone looking for a piano[read more]

Yamaha P45 Review – The Most Affordable Digital Piano for The Newbies