Casio the name in itself needs no introduction for music lovers, especially when it comes down to digital pianos.

The Japan based company “Casio” was initially registered as an electronic device manufacturer and formed a loyal customer base in less then a decade.

With the increasing number of interest in electronic devices in the early 80’s, Casio quickly adapted the trend and started dominating the global market with their innovative features and budget friendly price tag products.

But the best was still to come,

With the vision of “Kazuhiro Kashio” Casio entered a completely new vertical of musical instrument with their super famous first Electronic Keyboard – “CT – 201”. 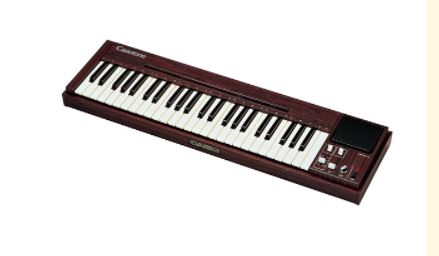 There’s no doubt it was one of the ground-breaking consumer instrument of 80’s reggae music era with a budget friendly price tag.

The portable electronic piano with 29 different voices soon took the brand to a new heights and help it gain a new audience streams of music lovers, especially pianist.

Fast-forward 40 years later, Casio is still dominating the market and now offers more than hundreds of Pianos & Keyboards for all genres of pianist.

With diversified price ranges across all segment of music genre, Casio very well manage and organize the series of pianos based upon various technologies, price and playing experience.

Some of the Casio's  most successful series of digital pianos are :

What makes Casio Pianos and Keyboards Stand Apart from Other ? 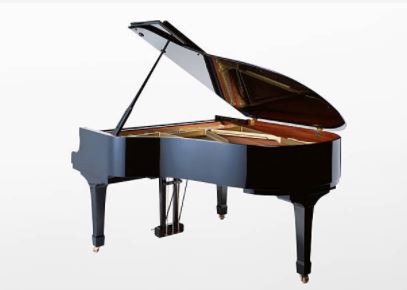 The Grand Piano Sound of Casio's Digital Pianos is one of the highlights in mid-upper price range pianos.

The grand piano sound is sampled from Iconic 9′ Concert Grand and more than 5 sources are dynamically integrated with AiR Sound engine to provide Rich, Expressive, Authentic sound of Grand Pianos.

The Damper and String resonance effects with perfectly balanced harmonic relationship between strings mimics the natural nuances with bright tone. 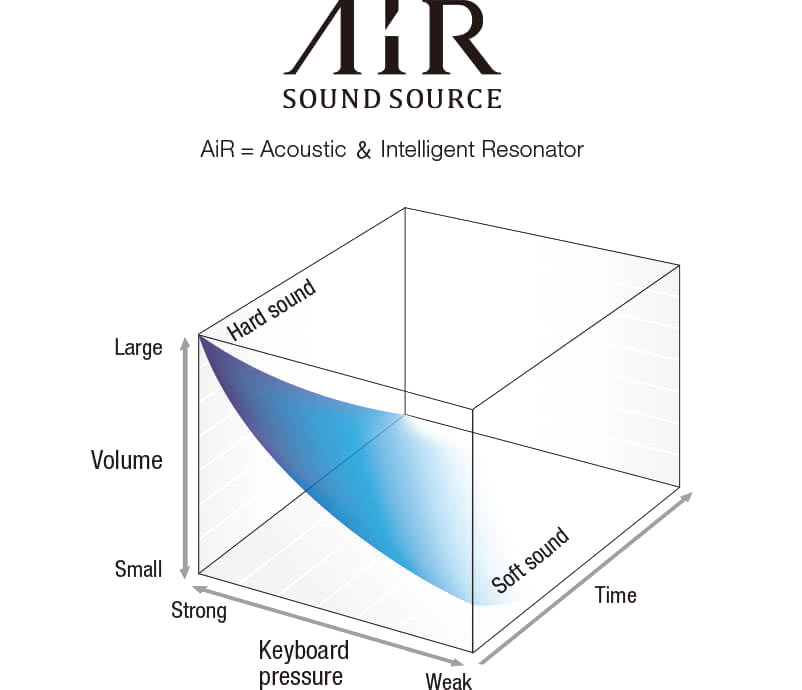 The seamless dynamic transmission from piano to fortissimo is elegantly reproduced and managed by the AiR sound engine using the Linear Morphing technique.

To take your experience to the next level AiR also simulate sound variation based upon different lid positions exactly as Concert Grand.

The solitary Hall Simulator effect simulates the sound like you are playing the  instrument in some of the famous concert halls by carefully analyzing the acoustic properties of the venue.

Hall Simulator allows you to analyze and understand your music from a variety of audience perspective.

Hammer Actions in Grand Pianos makes the keys heavier in low notes and slightly keeps on increasing when moving towards the higher notes.

The Keys of Casio’s keyboards responds solidly and naturally by imitating the motion of keys just like an Acoustic Grand, The ebony and ivory texture of keys also brings overall feel much closer.

Apart from realistic Hammer Action of Keys, almost all of Casio Keyboards are equipped with varied velocity sensitivity level on the Keys.

The Tri Sensor Keys re-produces tones in varied sound which directly depend upon the intensity of the keypress.

The Tri Sensor Keys allows to play the same keys in quick succession without waiting for the full key re-traction.

This serves advance players to express themselves better with responsiveness close to that of Grand Pianos.